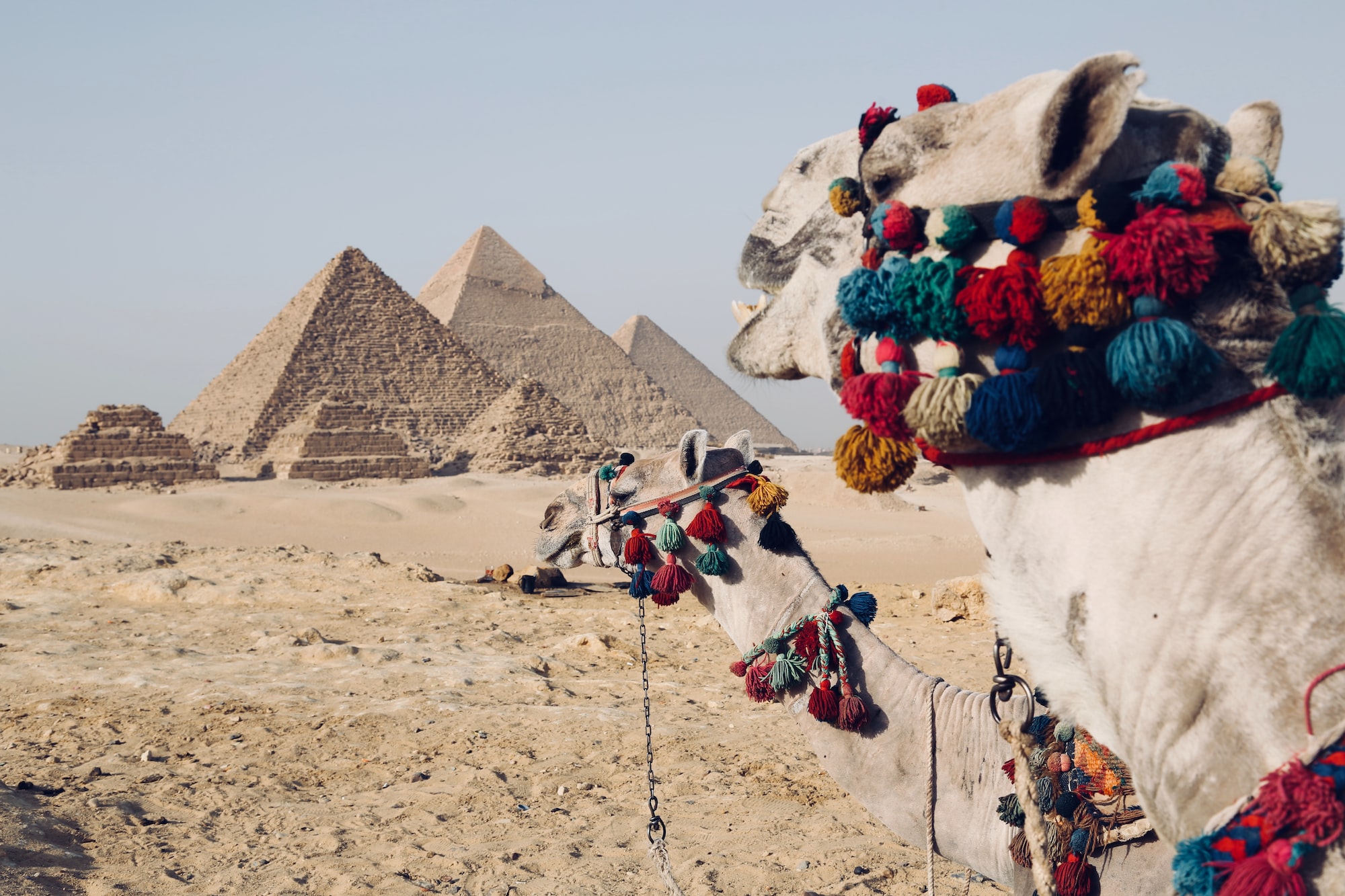 How many sides does the pyramid of Giza have? Ans: 8 (Source)

The Egyptian history is very fascinating and full of amazing discoveries. Here are a few:

This list goes on and on but we'll stop now

On a different note, the Statue of Liberty was meant to be for Egypt (Source).

In the playlist, you would find a blende of Sufi, Pop, Trance, Rock and Soul-ish tracks. The genre of Shaabi(of the people) which originated in 70s Cairo, spoke about life is Egypt and shaped the music that was subsequently created after that era.