The Pearl of Indian Ocean 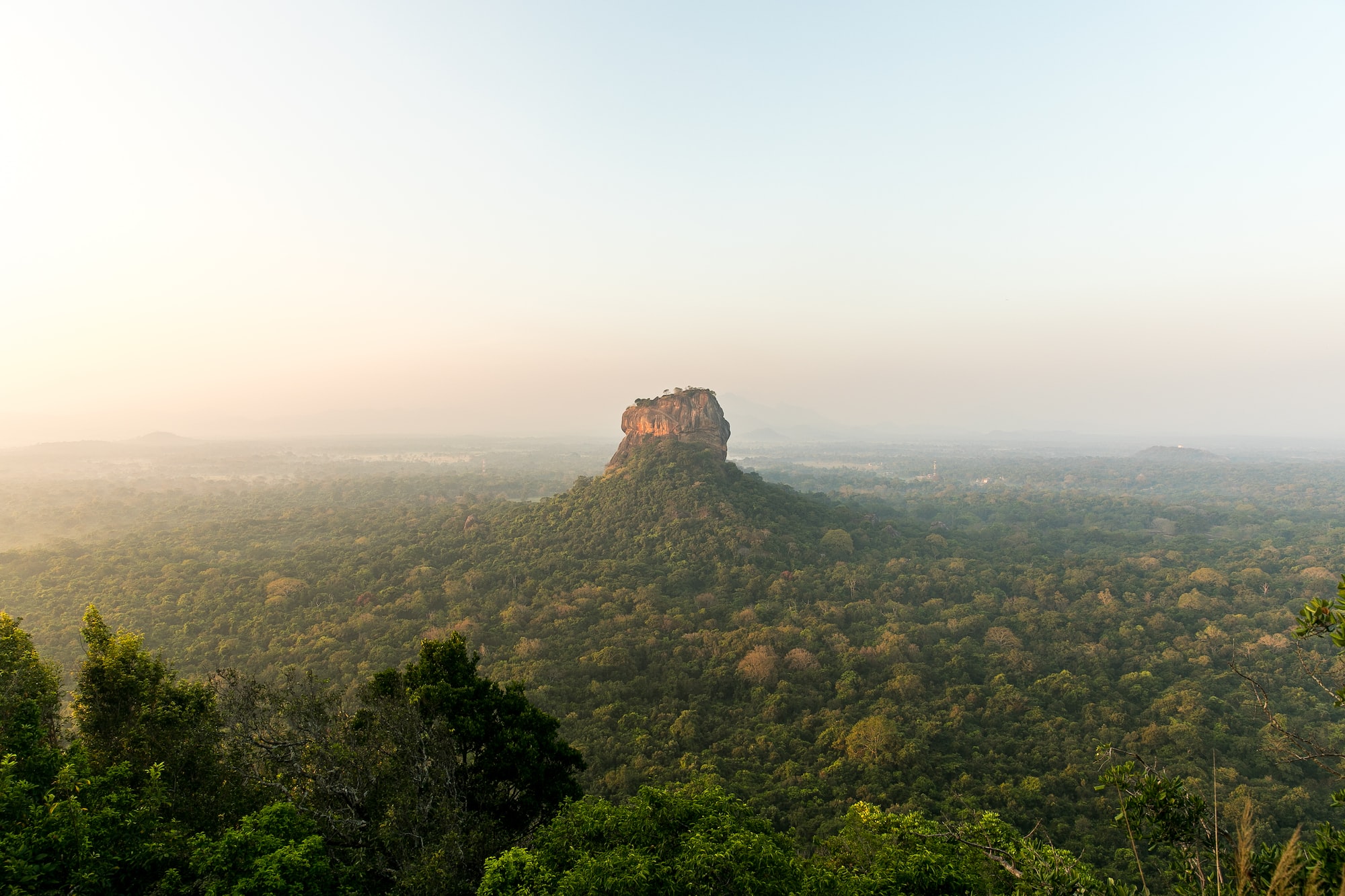 ☝In Sigiriya, this 200m-tall rock is a lava plug from an extinct volcano️. On top of this rock, there are palace ruins and the area is surrounded by remains of reservoirs and gardens.(Source)

On a tangential note, there is a 20% chance that the cinnamon you have at home is from Sri Lanka (if it is was exported). The Pearl of Indian Ocean is currently the largest exporter of cinnamon in the world.(Source).

The word Serendipity comes from Serendip or Serendib, which was a name given to Sri Lanka by the Arabs and the Persians. The current name of the island country has gone through many transitions. You can read more about it in this article.

and yes, Sri Lanka was the first country to have a female prime minister. 👏

Music:
The contemporary music in Sri Lanka has been influenced by the Indian music and the colonisation by the Portuguese, the Dutch and the English, who brought with them musical instruments like guitars, ukuleles etc. The Portuguese also brought with their dance forms as 'Baila' , renditions of which are still being practised.(Source)